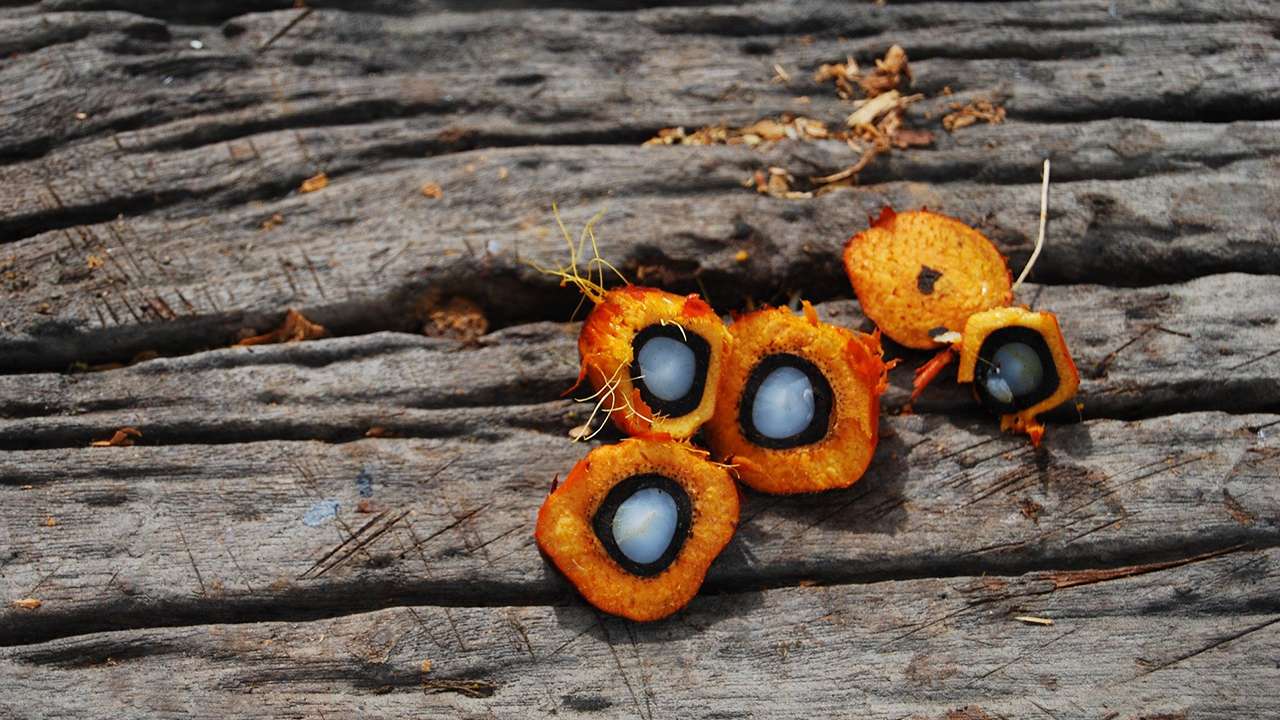 Palm oil companies, which have faced criticism in recent years of widespread deforestation, said that ensuring sustainability across the supply chain was the new business norm as scrutiny on responsibly produced palm oil mounts.

In an online conference, plantation companies with estates in top producers Indonesia and Malaysia said supply chain traceability, and policies surrounding no deforestation, no planting on peatland, and no exploitation were now a standard requirement from major global buyers such as Nestlé and Unilever.

“Sustainability is the new business as usual,” said Perpetua George, Wilmar International’s Group sustainability general manager. “If a company like Wilmar wants to remain globally relevant, it is important to maintain sustainability as part of the business.”

Cheap and versatile, palm oil is found in products ranging from pizza to lipstick but the $60 billion industry in Southeast Asia has faced intense backlash and even consumer boycotts for clearing biodiversity-rich rainforests for palm cultivation.

The European Union, the third largest palm importer, has already decided to phase out palm-based transport fuels from its consumption of renewables by 2030 and is expected to set new rules on the use of palm oil in food.

Britain is also considering a new law that would fine companies that use commodities grown on illegally deforested land.

With satellite technology making the monitoring of deforestation publicly accessible, the level of scrutiny is high and deforestation is not acceptable to stakeholders, the sustainable-certified palm companies said.

Malaysia’s Sime, the world’s largest producer of sustainable palm oil, added that international and local investors such as the central bank and Securities Commission also have increasing commitments around climate change.

“Taking action is not optional and we have set a bold path forward to ensure sustainability across the supply chain,” said Cargill Tropical Palm’s Group Sustainability Manager Yunita Widiastuti.

Palm oil in the Philippines
In the Philippines, much work still needs to be done. A recent review of the Philippine Oil Palm Roadmap by the Department of Trade and Industry (DTI) last February 2021 concluded with the realization that there is a need to “review, reflect, and rethink” to ensure industry targets will be met.

While the industry was reported to have generated more than P800 million investments and more than 1,300 jobs, there are still challenges and issues that remain. Among these are the need to increase productivity and uplift palm oil farmers’ living conditions, according to DTI assistant secretary Asteria Caberte.

The palm oil industry is still relatively small, says Department of Agriculture undersecretary Fermin Adriano. Only around 100,000 hectares of agricultural land are allotted for it, he tells the Inquirer.

Problems on smuggling, as well as improving the negative perception on palm oil plantations also need to be addressed. 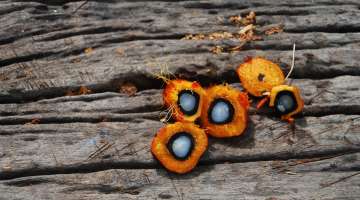 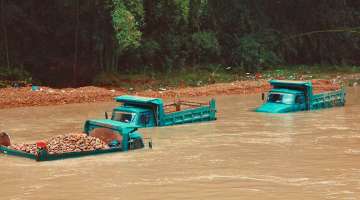 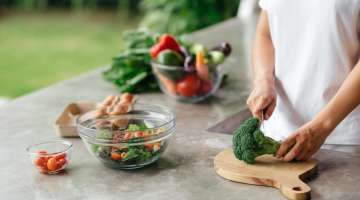 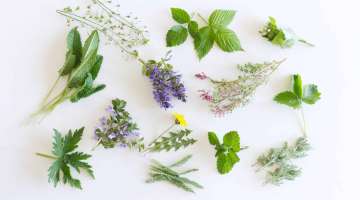