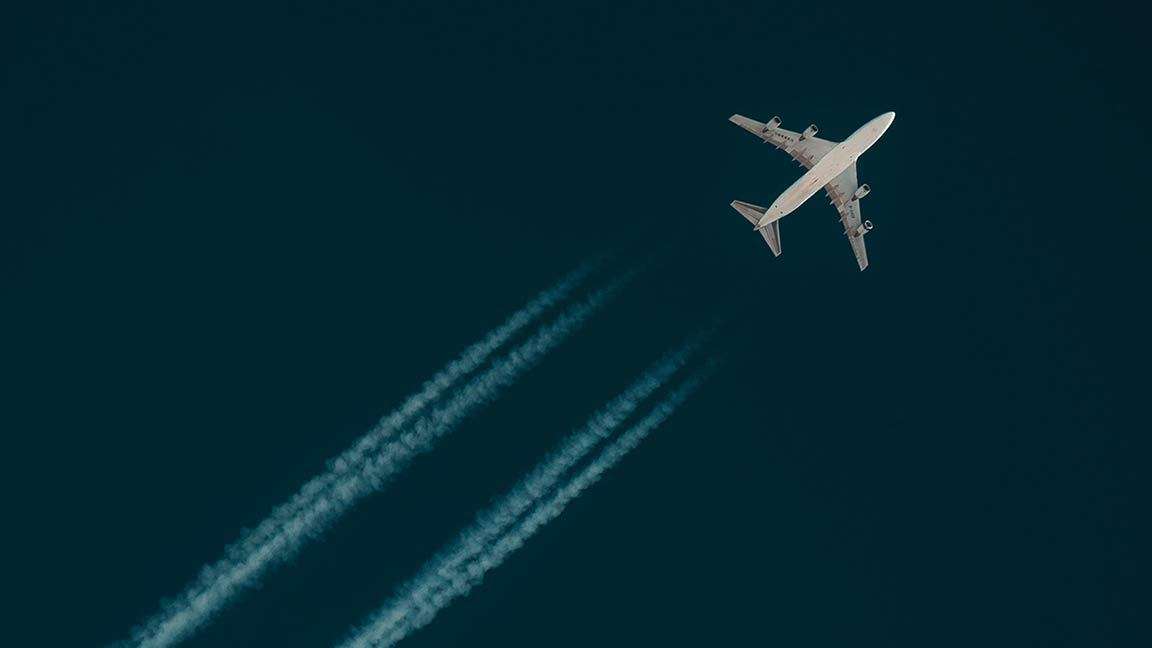 The aviation industry is now taking steps to become more climate-friendly. Here’s what that all costs

Under huge pressure to go green, the aviation industry needs to spend billions of dollars to become more climate-friendly in what risks ramping up fares and making air travel the preserve of the rich once again.

Like many countries, airlines the world over have pledged net-zero emissions by 2050 as has the European Union, putting pressure on the aviation industry among other sectors. The 27-member bloc also wants to tax kerosene. All of this will come at an unprecedented cost for the industry.

Cleaner fuel
In order to make that transition, airlines need to invest in the latest planes, more efficient than their current fleets. Airbus for one hopes to see aircraft running on hydrogen, which emits no pollution when burned, enter service by 2035.

Meanwhile, a production chain for sustainable aviation fuel (SAF) needs to be created almost from scratch. IATA hopes to accomplish two-thirds of its emissions reductions by using SAFs—non-conventional fuels derived from organic products including cooking oil and algae. The EU also plans to make use of SAFs compulsory in incremental proportions.

He said it was crucial to “scale up production to bring down prices.” Patrick Pouyanne, the head of oil and gas giant TotalEnergies, which is producing SAF, warned earlier this year that the cost of these non-conventional fuels were far from matching less expensive conventional ones.

“The energy and ecological transition will have to be financed not only by airlines or energy companies, but also by the whole chain, including customers,”he said.

Djebbari added that flight prices could rise “in the short term.” He warned that the pandemic could also see many airlines disappear, thus reducing competition and pushing prices up.

Drowning in debt
Higher prices would mark a big change for a sector that was once the preserve of the rich but gradually became accessible to more people, even if it still excludes up to 95 percent of the global population.

IATA says the cost of air transport has plunged by 96 percent since 1950, thanks to the introduction of jets in the 1960s, which led to dramatic industry growth, and the 1978 deregulation of the sector in the United States. It adds that this "downward trend continues due to improved technology and efficiency as well as strong competition."

Right now, flight prices are also being pushed down in many regions as demand for air travel only timidly recovers from the shock of the COVID-19 pandemic.

Airlines are not in good posture, drowning in debt and struggling to get cash flowing again. So how are they going to finance a green transition that cannot be delayed as the world faces the catastrophic effects of climate change?

"It's clear that sustainability and our industry's ability to meet the targets that are being set is the biggest single challenge that we face," Pauls Calitis, chief operating officer of Latvia's low-cost airBaltic airline, said at a recent symposium in Brussels.

With airlines financially fragile, the "money is going to have to come from someone,” said Bertrand Mouly-Aigrot, a partner at Archery Strategy Consulting, which specializes in the aerospace and energy industries, at a recent event. Making the customer pay "might not be a bad idea," he added.

Beyond fuel
Carbon dioxide emissions are not the only elements to be considered when thinking about the climate impact of flying. Airline waste is another factor that seems to go by unnoticed. From personal, individually-wrapped items allotted for each passenger to the in-flight meals and drinks (moreso if it’s a long-haul flight), massive amounts of single-use packaging, and therefore, waste, is generated per flight.

Even if one chooses to not avail of the meals, the crew will still have to deal with that surplus once they land. Food waste accounts for 33 percent of airline waste according to research done by the Barcelona-based UNESCO Chair in Life Cycle and Climate Change that looked into 145 flights in Madrid under four airlines, which produced 8,400 pounds of garbage.

Based on figures by IATA, a passenger leaves behind three pounds of trash per flight on average. In 2016, the same agency found that passengers alone generated 5.7 million tons of trash, while a 2010 report by the National Resources Defense Council in the US cited by Vox in an article about the issue estimated that annually “airlines toss 9,000 tons of plastic, enough aluminum cans to build 58 new Boeing 747s, and enough newspapers and magazines to engulf a football field 230 meters deep.”

Flying towards a sustainable end
So what is the airline industry doing about this? Apart from public pronouncements of doing away with plastic cutlery or straws and stirrers, some airlines are actually taking small steps towards non-generation of waste.

In May 2019, Australian carrier Qantas flight QF739 from Sydney to Adelaide became the first flight to produce no landfill waste by switching to fully compostable meal containers made from sugar cane and cutlery made from crop starch.

During this year’s observance of World Environment Day, United Airlines flew what they claim as the most eco-friendly commercial flight that ran on “sustainable aviation biofuel” and used fully recyclable or compostable serviceware for its inflight food service.

In the UK, an aviation design consultancy called PriestmanGoode mounted an exhibit at the Design Museum in London entitled “Get Onboard: Reduce.Reuse.Rethink” that tackles the strides taken towards a more ecologically-conscious approach to airline management by the industry and how consumer behavior is slowly shaping it.

Part of the exhibit is a proposed alternative to single-use meal packaging, which consists of meal trays fashioned out of renewable materials like banana leaves, coconut wood, and coffee grounds.

The food industry that sets the standards for airline foodservice is also instigating changes towards a greener future. But ultimately, all industries and stakeholders must come on board to work together towards global road-to-zero goals. 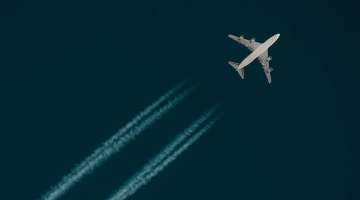 The aviation industry is now taking steps to become more climate-friendly. Here’s what that all cost... Learn More 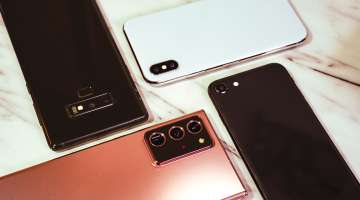 Amid the surge of electronic waste, a new trend is also emerging: Used and refurbished smartphones s... Learn More 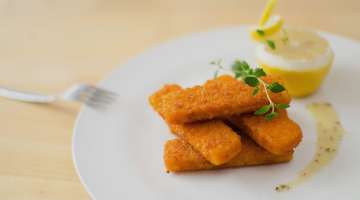 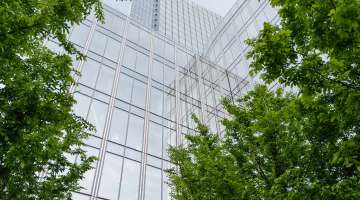 Changing the way we do business through sustainability

While certain companies have been at the forefront of the sustainability agenda, some haven’t been s... Learn More